Pocket size scandal: does your phone fit into your pocket? 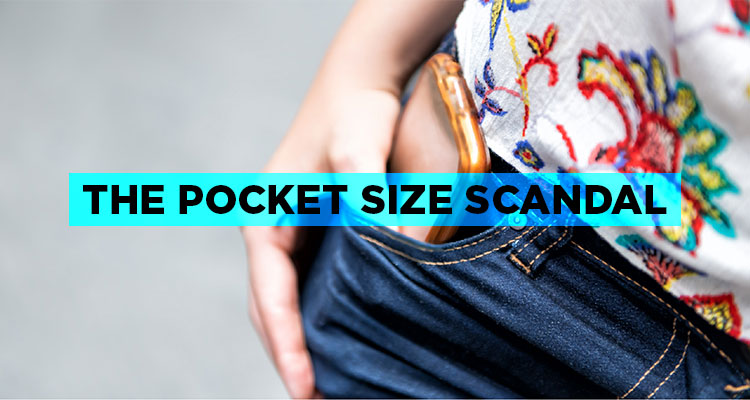 Can Your Phone Fit Into Your Pocket?

When it comes to choosing a new mobile phone, there are a number of considerations you might think about before making your purchase. This could be how much storage does it have, does it have a high quality camera, how long is its battery life but many may forget to check whether the phone fits into their pocket.

We have analysed 5 years of the latest phone releases from Apple, Samsung, Huawei and Google to reveal how snug these smart phones fit into the average size men’s and women’s pockets.

Our research reveals that while the four most popular brands of smart phones released a whopping total of seventy three smartphones over the past five years, just a mere seven percent fit into a women’s jeans pocket whilst all of them fit into men’s.

Chinese tech giants Huawei have released the most amount of phones since 2017 with an impressive twenty six new releases. Yet not one of their phones fit into an average sized women’s jeans pocket, including the folding Huawei Mate X.

Apple can claim they have the most amount of phones that fit into a women’s pocket over the past five years; a disappointing three out of fourteen. These models include the iPhone SE, iPhone 8 and the most recent release iPhone 12 mini.

For Samsung an even less impressive total of two models fit into the average women’s jeans pocket. One being the most recent Galaxy Z Flip release and the Galaxy S10e which only just squeezes in.

And finally Google have release a total of ten phones over the past fives and none of their models fit into a women’s pocket.

We have analysed the height and width of 75 phone releases over the past 5 years (2017 – present) from smart phone brands Apple, Samsung, Google and Huawai. We then compared this with the average height and width of men’s and women’s jeans pockets to reveal how well they fit. 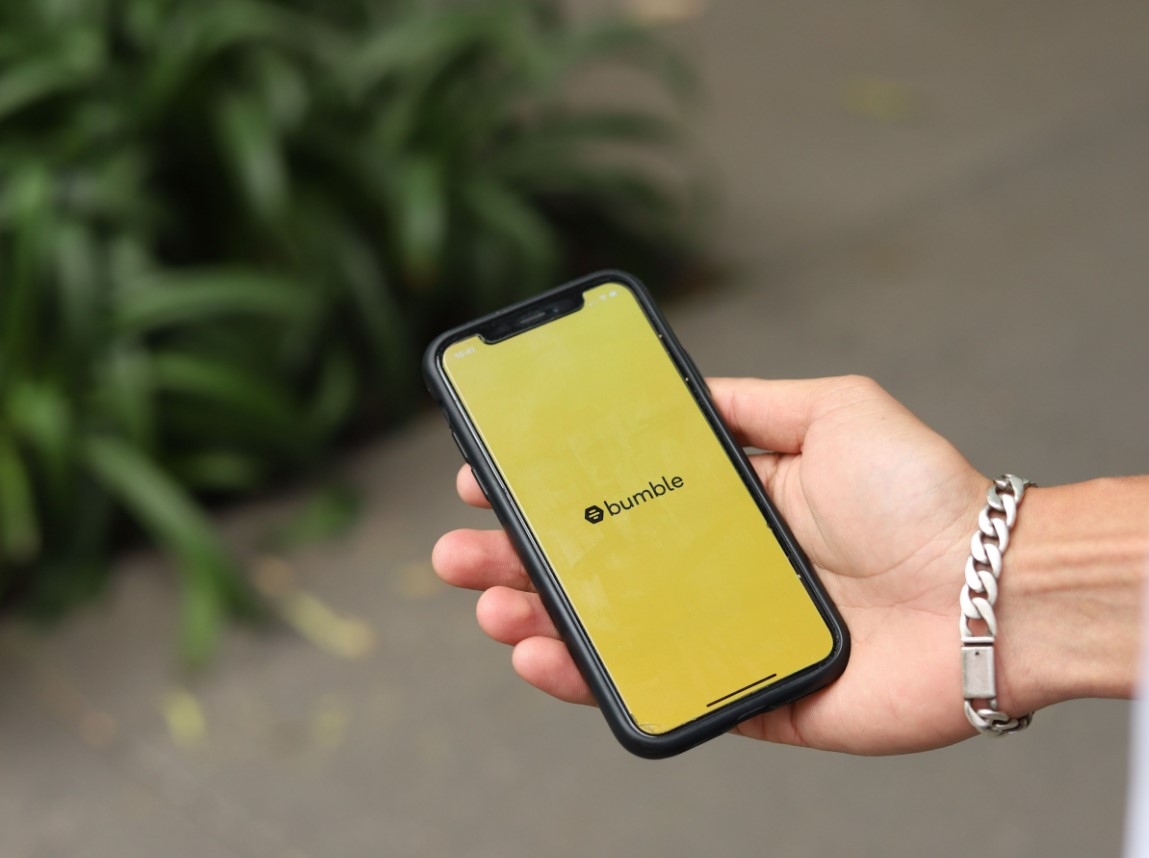 As February rolls around and Valentine’s Day approaches, there is an underlying pressure to secure a companion to celebrate the international day of love. To mark the romantic season a help smartphone-owning, singles find a date for the 14th, Envirofone has released new data showing the most popular and best-rated apps for online daters this February. ... READ MORE > 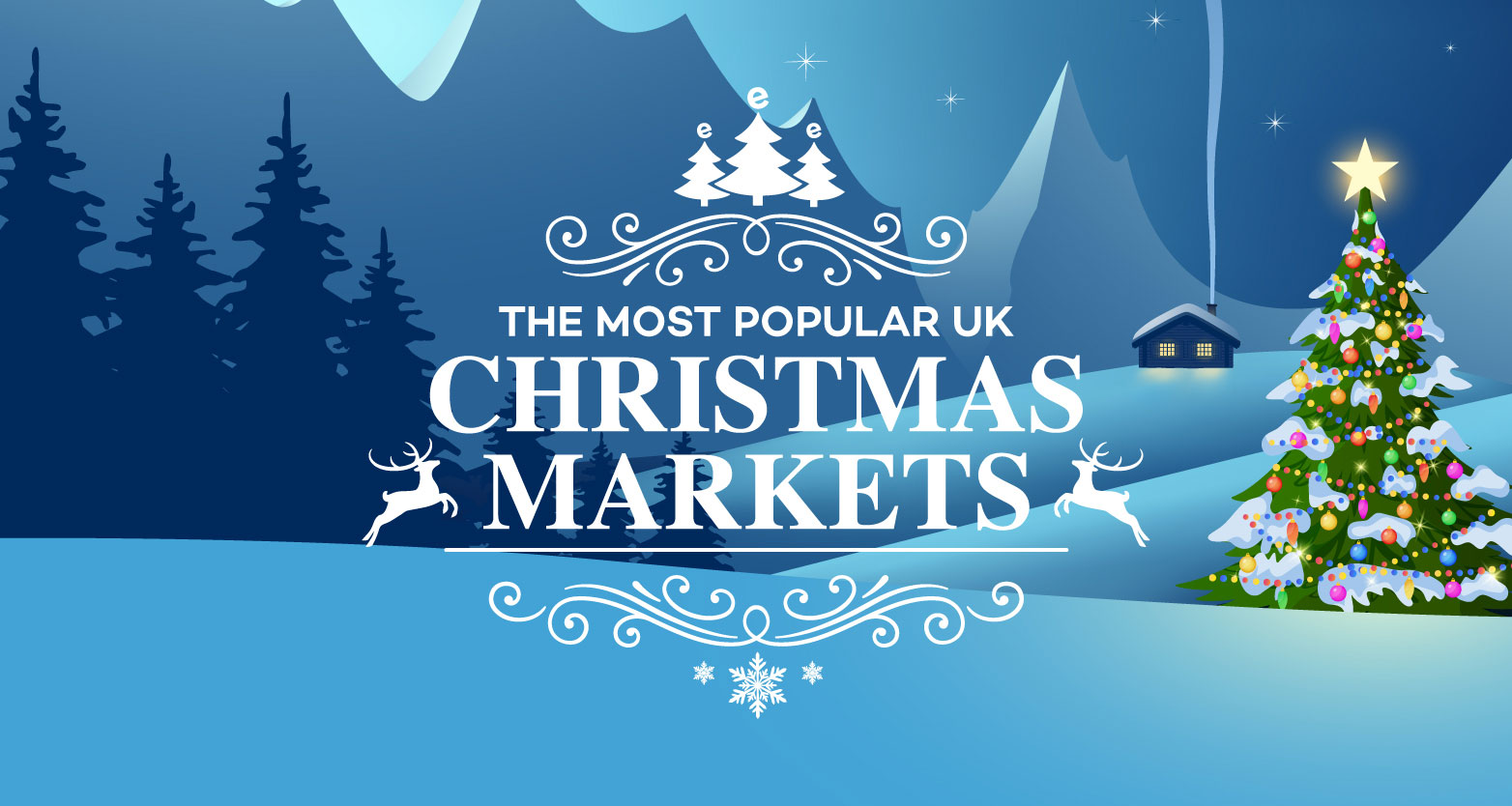 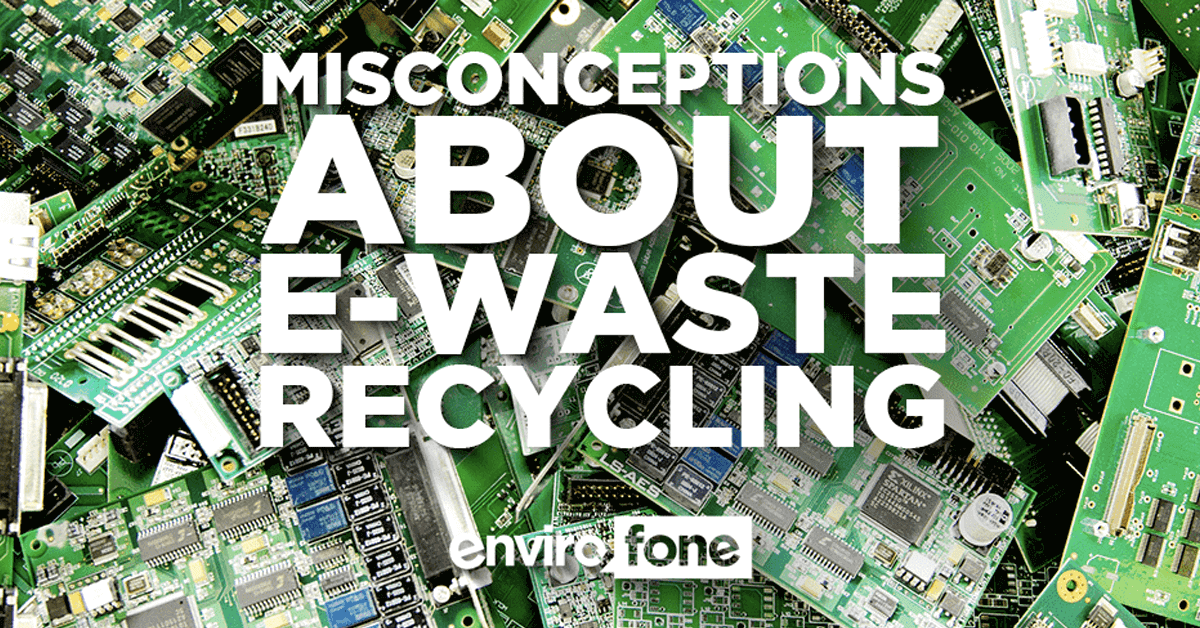 We’ve myth-busted some of the common misunderstandings many of us have with E-Waste, to change perceptions and help improve recycling behaviours.... READ MORE >