How to unlock a phone 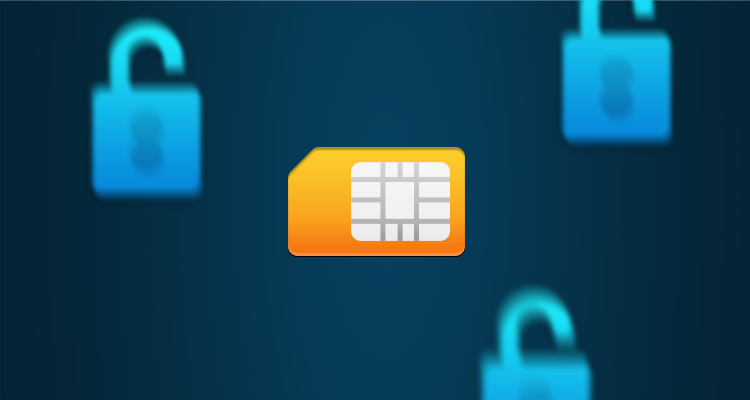 Buying a second-hand phone is a great way to bring down the cost of buying a new handset, but in doing so, budding users can often find their handsets aren't compatible with their preferred network.

In order to enjoy using a SIM card from another network the phone needs unlocking.

Unfortunately, unlocking a phone isn't the easiest of tasks, but to help make it a bit more straightforward, here's everything you need to know.

Do you need to unlock it?

First up, if you're unsure whether a phone is locked, the easiest way to find out is to insert SIM cards from two different carriers in the phone, one after the other (just in case one of the cards matches the provider the phone's locked to).

How to unlock your phone

Unlocking a locked phone is 100% legal, although the process isn't always free. You can either choose to pay the provider it's locked to a fee to unlock it, take it to an independent phone shop, or do it yourself using a code.

First, let's start with unlocking through the carriers themselves.

All monthly contract customers with Virgin are provided with an unlocked phone – pay-as-you-go (PAYG) phones aren't, however. To unlock one of these, you'll be charged £15.32, and will have to wait up to 30 days for the phone to be unlocked entirely.

Phones bought through Three after December 13th 2013 are all unlocked. If you bought one before this time, you'll have to phone them up and ask for a free unlocking – this will take up to seven days.

Both monthly and PAYG phones are locked on EE. To unlock them, you have to call 150 and pay an £8.99 fee, and must have paid your contract for six months or more. PAYG phones have no time limit. The phone should be unlocked in ten days, or seven days if you've got an iPhone or iPad.

Most pay monthly and PAYG phones bought through O2 are locked. PAYG customers must pay a £15 charge to get theirs unlocked (after 12 months of use), and the phone will be sent a code within three days of the phone unlock application form being received by O2.

Monthly contract users can unlock theirs for free at any point – you'll have to see out the end of your contact, though. The phones should be unlocked within 72 hours.

Both PAYG and pay monthly phones bought from Vodafone after July 2013 will be locked. Unlocking is free and will take ten days, but PAYG customers must have used their handset for at least 30 days.

Tesco Mobile does lock both its PAYG and pay monthly handsets, however unlocking them isn’t too much of a challenge and for pay monthly customers there’s no cost. If you’ve got a newer handset however it could be a bit trickier, as there are time limits on when some handsets can be unlocked.

There is a £10 charge to unlock a Tesco Mobile PAYG phone within 12 months of it being activated, but if the phone was activated over a year ago then it’s free. The phone should be unlocked in seven working days, but this varies depending on the phone and the wait can be up to 20 days.

Unlocking a phone yourself

If you decide not to go with your provider, you can either go to a local phone shop or find an unlock code for the phone online.

The former is usually a perfectly fine way of unlocking a phone – just check online reviews to make sure you're not caught out by cowboys, and get a quote from a number of shops to get the best deal.

Getting a code is a little different. Although lots of unlock code providers are perfectly legitimate, you could end up paying more than you would if you went to the phone's provider. There are also lots of sites offering “free unlock phone codes”, but you can sometimes be provided with a completely useless code, so do your research.

Unlocking a phone is a lot easier than it used to be, and providers are slowly becoming more open to the idea of unlocking. Just be sure to watch out for less reputable services. 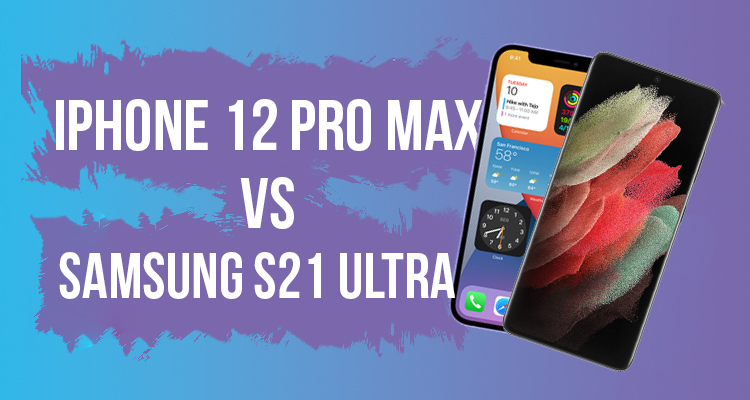 Unsure whether to pick Apple or Android? We’re here to help. We’ll give you our two pennies’ worth on the iPhone 12 Pro Max v Samsung S21 Ultra debate - discussing everything from displays and cameras to processing power and water protection... READ MORE > 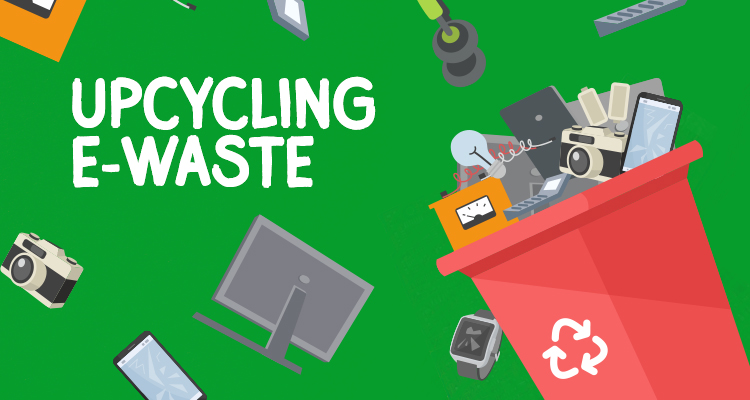 It's time to get serious about upcycling e-waste

Did you know that 55 million unused mobiles gather dust in drawers and cupboards across the UK? It’s true. Find out more about why we should be upcycling and how we can help you. ... READ MORE > 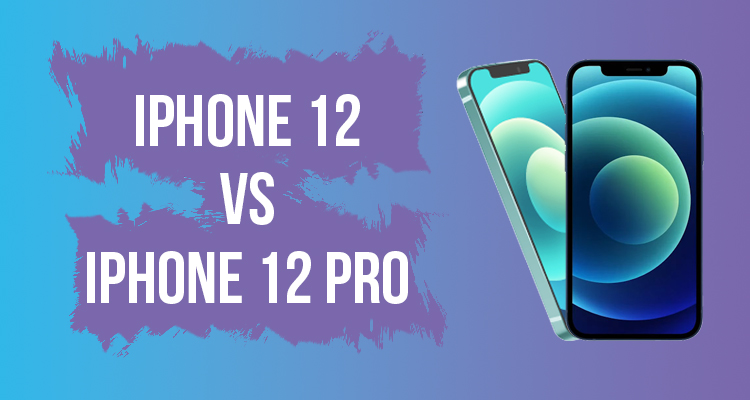 Debating whether an iPhone 12 ticks your boxes? Not sure if you’re ready to go Pro? Well, don’t worry, as we’ve created a handy guide comparing the key differences between the iPhone 12 and iPhone 12 Pro... READ MORE >