MariOMG! That old game gathering dust in your attic could be worth millions

MariOMG! That old game gathering dust in your attic could be worth millions

If you're a gamer, there's a strong chance you've got old games, consoles and controllers tucked away somewhere. It's definitely worth checking those cupboards and crannies, because gaming has never been so popular. Retro games and gadgets are rocketing in value right now.

Think of neglected gaming gear as Princess Peach, in need of rescuing for your bank balance's sake.

Is Mario your $2 million man?

Incredible but true. A copy of the first-ever Super Mario Brothers game from 1985 recently sold at auction for a whopping $2 million. That's slightly less in pounds sterling of course, but still enough to fund a rock 'n' roll lifestyle for quite a while.

Not many vintage games are worth millions, that's true. But as the table featured here shows, lots are selling for sizeable sums. A 2012 vintage Super Mario Bros 2 recently went for just under £35,000. That's quite a premium when the average game retails at £34.17. 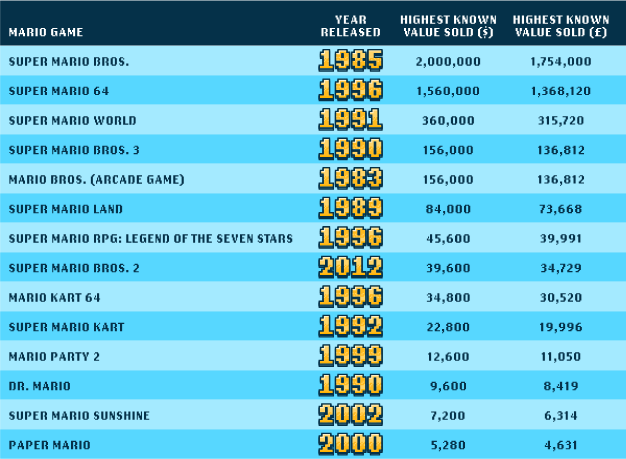 Small sums can still be beautiful

You may not be lucky enough to find a million-dollar Mario at the back of a closet, but even technology you were using last week can be cashed-in.

The average second-hand game is worth around £13 according to Price Charting, and a game controller can be sold for between £5 and £8 with us at Envirofone.

Wouldn't you rather have that money in your pocket than collecting cobwebs somewhere dark and dusty? Turning unwanted items into cash is an effortless way to boost your budget, especially with Christmas on the way.

Game for making some money?

At Envirofone, we don't deal in games. But we do buy, recycle, refurbish and resell technology of all kinds. You can sell or buy Xbox, PS5 and Nintendo controllers as well as phones, tablets and consoles with us. We know more than most about the market, so here's our expert guide to turning Pokémon into pounds, Call of Duty into cash and Mario into moolah.

Peter Jenkinson, founder at Toyology has shared advice when it comes to finding treasures amongst your own gaming collection.

Ready to find out more? You'll find full details of how easy Envirofone makes it to turn old tech into fresh cash. Maybe you can put your first wedge towards the exciting new Super Mario Odyssey game, released this Autumn. 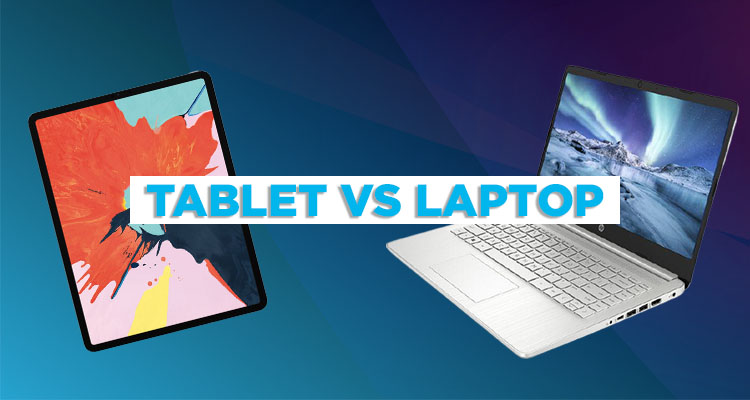 Tablet or laptop: which is better for university?

Which is better for university, a laptop or a tablet? In this article, we'll explore the pros and cons of each device so that you can make an informed decision. ... READ MORE >