How to stop your phone from overheating 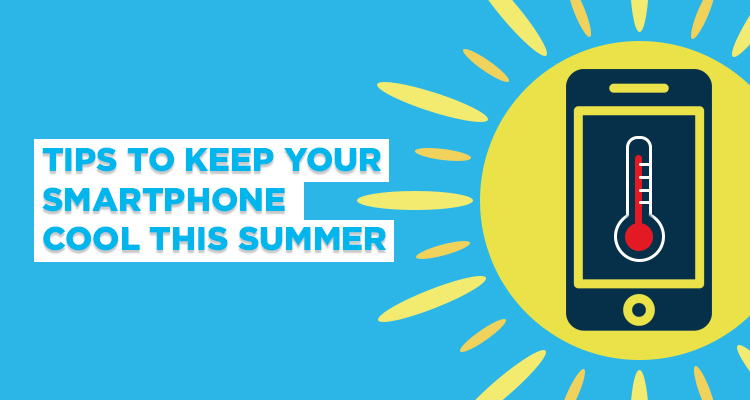 Modern smartphones don’t like the heat. Their powerful processing units and large batteries are often contained within slim cases, making overheating a problem. But what do you do if your handset burns up? In the heat of the moment, you may look to put it somewhere cold; but this can cause long-term damage.

Don’t worry, though. There are simple ways to manage phone overheating. So, stick around, and we’ll cover everything you need to know, including why it might happen and how to avoid a mobile meltdown.

Reasons why your phone is overheating

There are many causes of phone overheating, from the sun to screentime, charging to streaming. Let’s review the different scenarios.

If you enjoy lots of screentime, your battery will work hard to keep your smartphone functioning. This strains your handset’s electric circuits and increases temperature levels under the hood. So, it’s a good idea to give your phone a break and pop it down now and again.

Contrary to popular opinion, charging to 100% isn’t the optimal amount. In fact, charging between 40%-80% prevents additional stress and phone overheating. Pro tip: boost battery levels during the day to avoid overcharging at night.

When apps are active, they eat into your battery levels and cause overheating. So, do your phone a favour and close the apps you’re not using.

Who doesn’t love a Netflix binge? Your smartphone, that’s who. Streaming video content or playing games for long stretches causes phone overheating as it demands more energy from your handset.

If you’re on a video call and notice your phone getting hot, there’s a reason. Video apps, like FaceTime or Skype, require more power as they simultaneously use your screen, camera, and microphone.

You probably guessed this one: the sun can cause your phone to overheat. Who’d have thought it? So, protect your battery by shifting your handset into the shade.

Stuffy interiors aren’t healthy for handsets. Leaving your phone somewhere hot, like a warm car, can seriously damage your battery and electrical circuit.

What happens if my phone gets too hot?

Smartphones are at their safest between 0 and 35 degrees. Beyond 35 degrees, you may encounter issues like forced shutdowns, a drained or failed battery, and, in rare cases, a melted CPU unit.

You may have to replace your battery if it’s damaged. This is a tricky business with a non-removable battery, forcing you to buy a brand-new phone. But this is the worst-case scenario, and there are various ways to prevent your phone overheating.

How do you cool your phone down?

If you notice your handset is warmer than usual, follow these steps to cool it down and avoid damage.

When your handset can’t be fixed

Sadly, if you’ve followed our steps and your handset is still scorching, it could mean it’s on the brink. But don’t fret—if that’s the case, you can sell your old phone to Envirofone and get cash for a good-as-new refurbished phone. Even if the battery is on the blink! Head to our refurbished phone page to check out our range of affordable mobiles from top phone manufacturers! 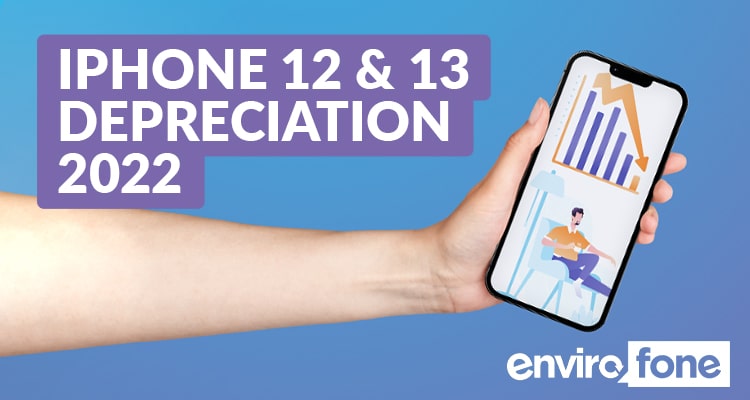 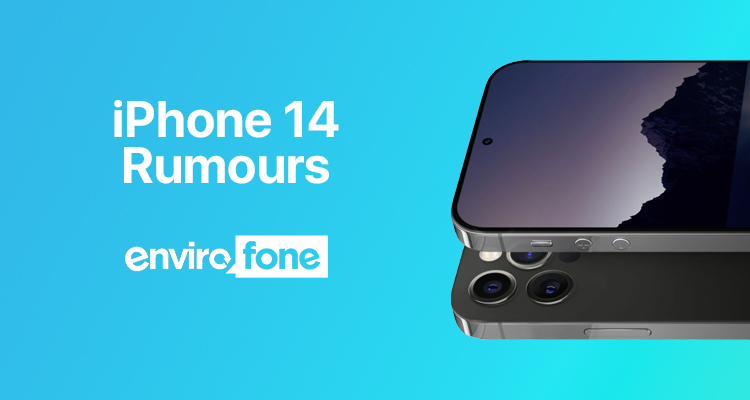 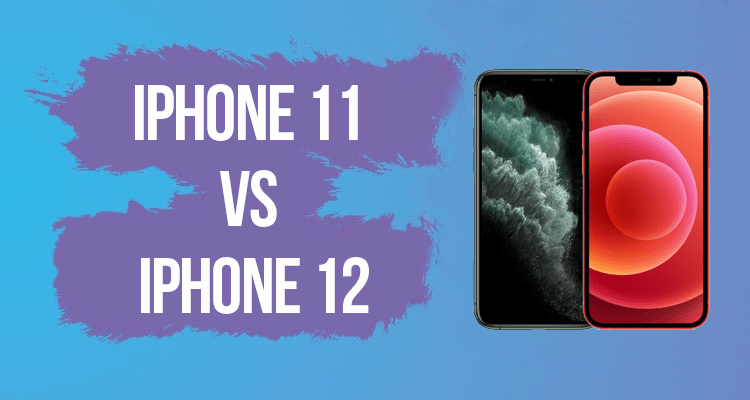